As infant formula maker Abbott Nutrition enters into an agreement with the FDA to reopen its plant in southwest Michigan, attorney Dionne Webster-Cox is urging parents to take caution.

FOX 2 – A Detroit area mother is suing Abbott Laboratories, claiming its Similac formula made her baby sick. She’s one of many who are making the claims.

That company now has a deal with the FDA requiring its plant to retain an independent expert to keep tabs on their operations. It also includes measures for testing formula products and pulling the plug on production if there’s a bacterial contamination.

As infant formula maker Abbott Nutrition enters into an agreement with the FDA to reopen its plant in southwest Michigan, attorney Dionne Webster-Cox is urging parents to take caution.

“As a parent you need to be careful, you need to be concerned, because how did we get here in the first place?” she said. “We got here because somebody dropped the ball.”

Cox is suing Abbott on behalf of five families who claim their children had adverse effects from drinking various brands of Abbott’s powdered formula, including Wendy Jackson and her newborn son, Daxton.

“When we fed him the Similac, he had bad constipation, he had a thick, scaly, scalp issues, he exhibited thick scales on the side of his body,” Jackson told FOX 2. “And as soon as we changed, that stopped , it cleared up.”

Abbott issued a recall in February of powdered formula brands made at the plant after four infants who consumed products made there, got sick with bacterial infections, two of whom died.

That prompted a safety-related closure of the Sturgis plant — which is the largest formula-making factory in the country — and a formula shortage. 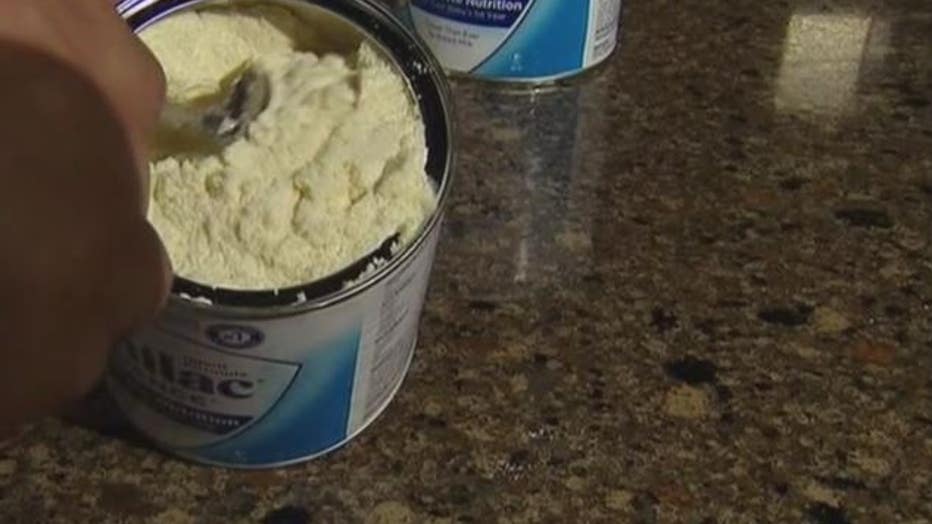 “I’ve directed my team to do everything possible to ensure there is enough baby formula,” Biden said Wednesday. “And that it is quickly reaching families that need it the most.”

Abbott says the Centers for Disease Control wrapped up its investigation with no findings of a link between Abbott formulas and infant illnesses.

They also say all retained formula products tested by Abbott and the FDA during the inspection of the Sturgis plant came back negative for the bacteria that can make kids sick.

After the FDA confirms Abbott has met the initial requirements in this agreement, it has been reported that the company could get the plant back online within two weeks.

It will take another six to eight weeks to get their formula back on the shelves. 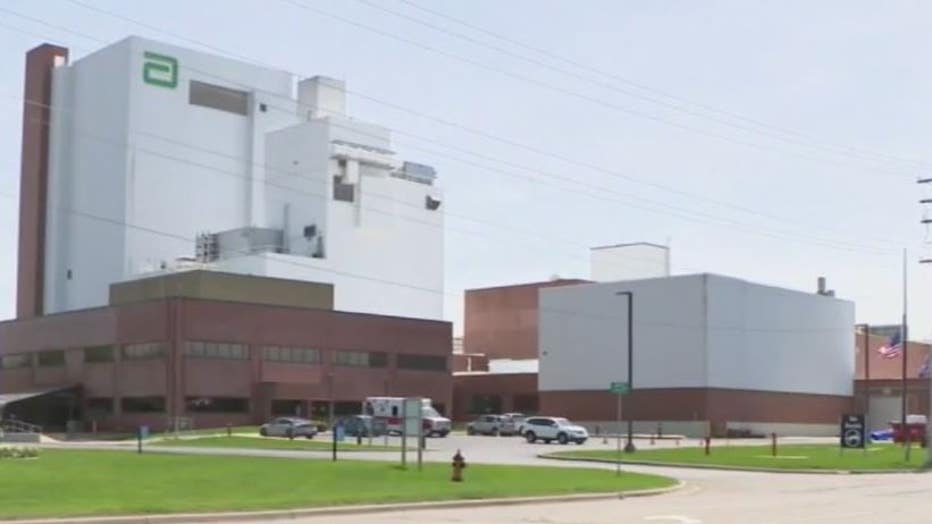