Night Sky is a highly anticipated science fiction drama series that premiered on the popular streaming platform Amazon Prime Video on May 20th, 2022. The series was created by Daniel C. Connolly and Holden Miller, and directed by Juan José Campanella.

Season 1 of the series has effectively made an impression on both fans and critics since its debut, chronicling the incredible narrative of an elderly couple, Franklin and Irene, discovering a doorway to an alien planet in their backyard.

Academy Award-winning actors JK Simmons and Sissy Spacek star as Franklin and Irene, respectively, in the series, along with other promising actors such as Chai Hansen as Jude, Julieta Zylberberg as Stella, Adam Bartley as Byron, Roco Hernández as Toni, Kiah McKirnan as Denise, and a few others.

With its unique and emotionally driven storyline and exceptional performance from the lead cast, the series is bound to captivate the audience. Without further ado, let’s dive in to find out how Season 1 of Night Sky ended.

Was Stella able to complete her mission? 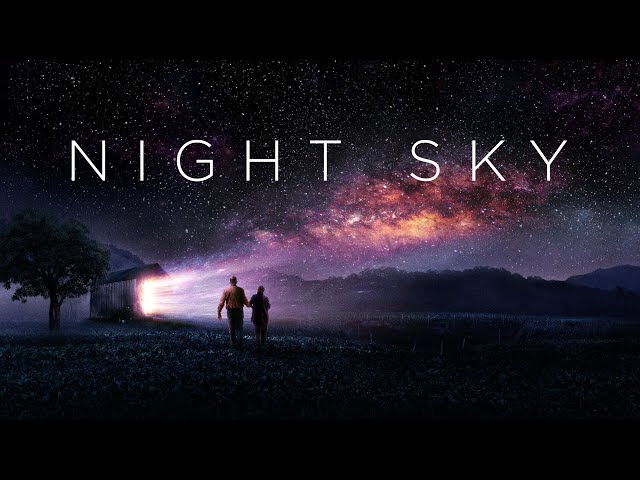 From the beginning of the series, the audience could easily understand that the mother-daughter duo Stella and Toni were in search of Jude, the deserter known to them as the apostate.

The audience can see Stella and Toni looking for him in the final episode of Season 1, as well as the wicked Cornelius, who intended to kill Jude and considered it their mission. On their journey, Cornelius noticed a chamber nearby, and it was there that they found Jude and Denise.

Cornelius rushed to York’s house with Toni and he ordered Stella to complete her mission by catching and killing Jude. Star started firing at Jude and Denise. Jude made Denise drive away from there to her grand parent’s house. In quite a thrilling scene, the audience can see Stella chasing Jude with a gun.

There comes a moment when they are all inside Yok’s living room where Cornelius ordered Toni to shoot Jude but Stella takes the gun to shoot him. However, she couldn’t. Hence, Stella took a step back from completing her mission.

What did the Yorks find on the alien planet?

Franklin can be seen as on the alien planet looking for their neighbor Byron near the end of Season 1 of Night Sky. When he arrived at a specific location, he discovered someone laying on the ground with a knife inside him. He suddenly began to gasp for air and fainted.

Later on, the series shows that Irene arrived to look for Franklin and she has realized that the air of the alien planet was breathable. When she found Franklin and woke him up, they both discovered a human town under some kind of an alien construct.

Night Sky has Sissy Spacek and JK Simmons as the leads. Do you need any more reasons to watch? Coming to Prime Video May 20

Night Sky has Sissy Spacek and JK Simmons as the leads. Do you need any more reasons to watch? Coming to Prime Video May 20 https://t.co/ETxqYT8mpT

The end of Night Sky Season 1 also showed that when Stella and Toni were rushing in their car, taking a tied-up Cornelius with them, another car started hitting their van, leading to a serious accident. There, a new woman was introduced to the audience, who took all of them with her. Who was that woman? Only time will tell.