Minnesota Vikings offensive guard Wyatt Davis’ feet never left the ground in his rookie year, and it doesn’t look like he’s any closer to taking off in 2022, either.

The Athletic’s Chad Graff recently noted Davis and incoming rookie Ed Ingram not getting any snaps with the starters. Ingram, a second-round pick in the 2022 NFL draft, obviously has the excuse of being a newcomer, who is still working to get up to speed with the offense. The expectations are that he’ll work his way up to contributing at some point.

But Davis’ goose appears to be cooked at this point.

The fact that last year’s team saw Oli Udoh as a better option than he was on the field is about as bad as it gets.

Back in March, ESPN’s Courtney Cronin, a former Vikings beat reporter, said she was told that the Vikings spending a third-round draft pick on Davis was basically a “Rick Spielman special.”

“Two scouts I talked to in the Minnesota Vikings organization said that this guy wasn’t even a backup grade for them—okay? That’s what the reality of the situation was,” Cronin said, during an appearance on the Purple Insider podcast.

That could soon become reality with Jesse Davis and Chris Reed taking all of the snaps with the starters right now. Ingram won’t be too far behind, and at this point, Udoh has an experience edge.

Where does that leave Davis on the roster?

If there was ever a time for a fire to be lit, the former 86 overall pick is in need of a raging bonfire in training camp. It’s going to take a massive turnaround to make an impression on a new staff with no ties to him as a draft pick.

General manager Kwesi Adofo-Mensah and head coach Kevin O’Connell are building their own ship, and there won’t be any exceptions made for castoffs of the previous regime.

The only person that can save Davis is himself by going out there and proving he deserves an opportunity to stick around on the roster. And yet, the biggest indictment is the fact that he hasn’t managed to do so at one of the most problematic positions for the team.

Opportunity knocked all season in 2021, and Davis never came close to answering the door. Things don’t seem to be getting any better at the earlier practices, either.

Those knocks are growing fainter by the day and beginning to paint a grim picture of Davis’ future in Minnesota.

Highlights and notes from first week of Vikings OTAs 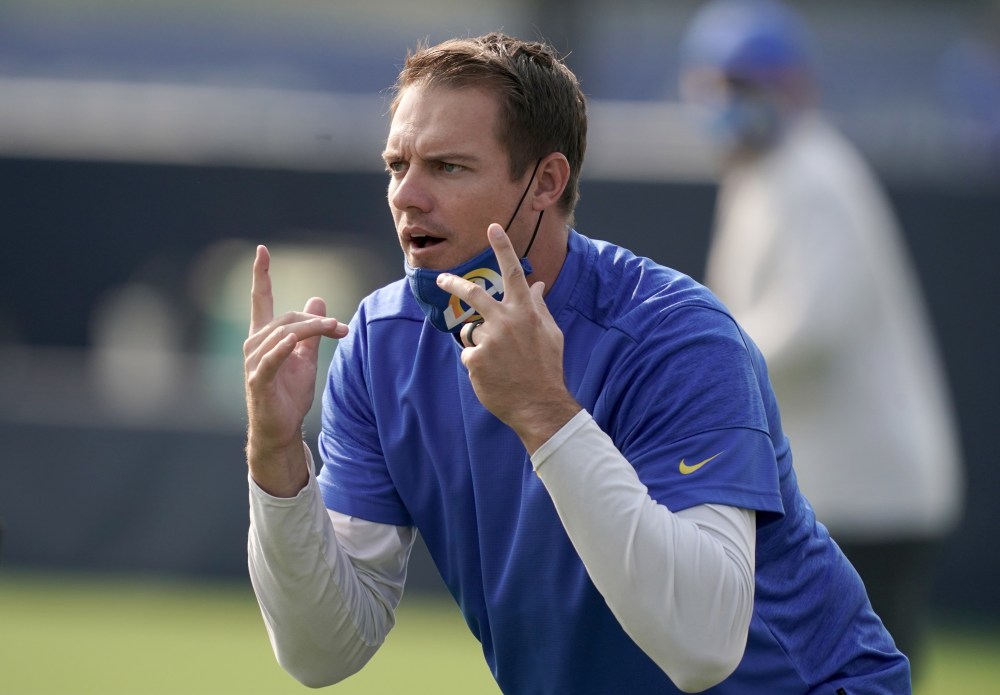