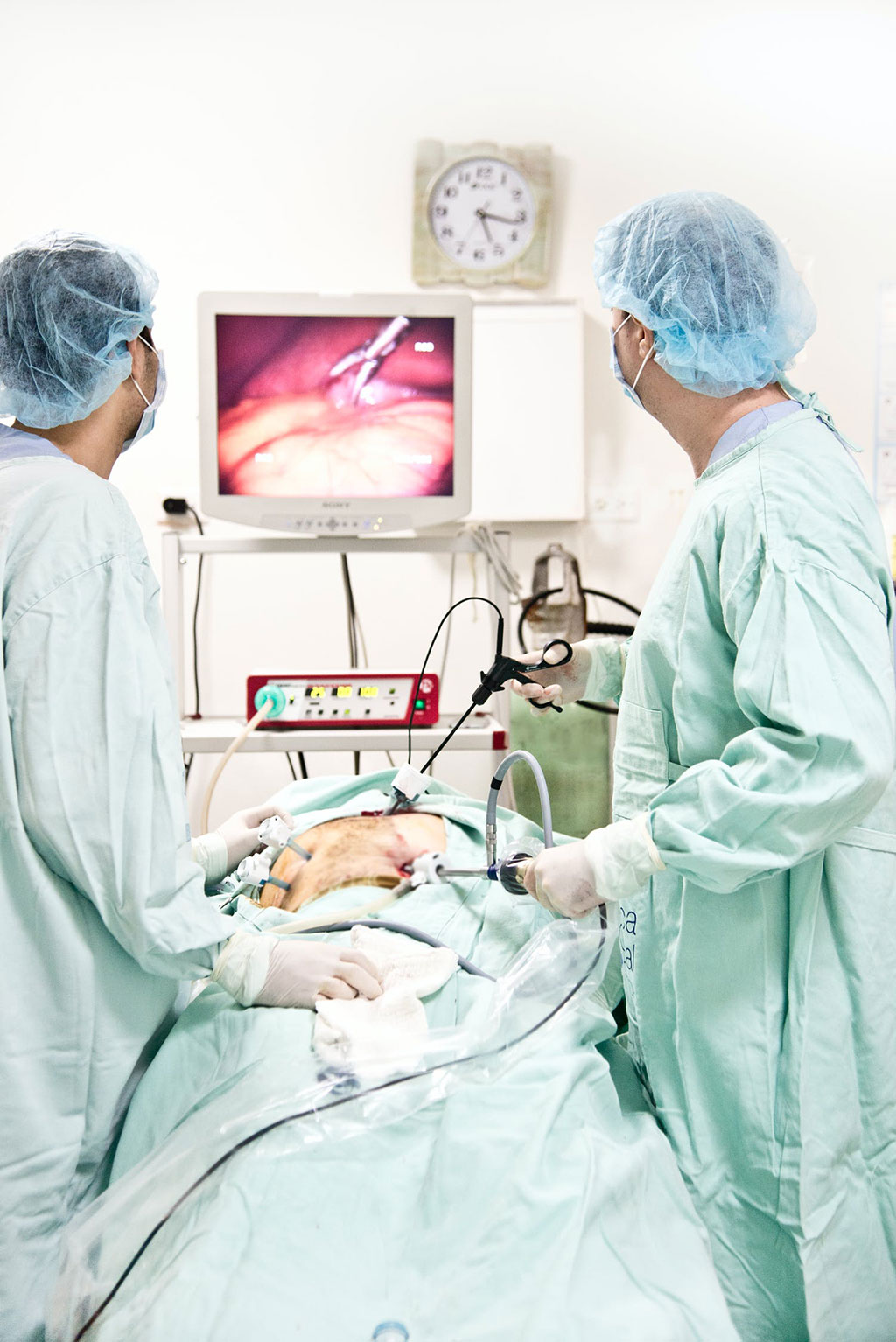 Colonoscopy is considered the most effective test for colorectal cancer screenings and prevention as the procedure reduces the incidence and mortality through early detection. During a colonoscopy, a doctor inserts and threads a narrow, flexible tube called a colonoscope into the rectum and through the entire colon, or large intestine. The colonoscope is equipped with a small camera at its end that allows the doctor to visualize and examine the lining of the colon and rectum as they withdraw the scope. If the physician identifies an abnormal growth or polyp during the procedure, they will remove it and have it sent to pathology for a definitive diagnosis. While the procedure is effective, results vary depending on the skill of the physician performing the exam and an estimated 30% of polyps are missed during a traditional procedure. In an effort to improve quality and efficacy researchers are working with artificial intelligence (AI) platforms to act as a second set of eyes for the endoscopist.

A prospective, randomized, multicenter study led by scientists at the NYU Grossman School of Medicine (New York, NY, USA) has found that colonoscopies performed with computer-aided detection, or AI saw an increase in the overall rate of detection of adenoma, or cancerous and precancerous polyps, by 27% in average-risk patients. A computer-aided detection was developed for the identification of colorectal polyps during high-definition white-light colonoscopy procedures. The device analyzes the colonoscope video feed in real time to identify potential polyps and identify areas of concern on the monitor that the endoscopist can look at in real time, thus improving the results of the procedure.

The study found that when AI was used during a screening colonoscopy, the adenoma per colonoscopy rate increased significantly by 22%, from .82 to 1.05. This research further suggests that AI can be an efficient tool for gastroenterologists and endoscopists to incorporate into their procedures to reduce the number of polyps missed and left behind in the colon, many of which can be precancerous. The researchers have acknowledged that long-term follow up studies are needed to further evaluate the benefit of computer-assisted devices on clinical outcomes.

“Our findings add to the growing amount of literature that shows using computer-aided technology during an endoscopy procedure can improve the quality of exams performed and improve outcomes for our patients,” said clinician-scientist Aasma Shaukat, MD, MPH, at NYU Grossman School of Medicine. “Several software technologies are currently available for clinicians and incorporating the use of these resources will only enhance the care we provide our patients and improve the quality of exams we as physicians are able to perform.”