Apparently going green with renewable energy also means going in the red and ultimately sitting in the dark.

Earlier this week, power companies in Michigan warned customers that electrical blackouts could happen during the hot summer months.

One executive is blaming the impending hot weather while also admitting that a sudden and abrupt switch to renewable energy will cause problems.

“Our leaders need to be real cognizant of the day-to-day impact,” Joe Trotter, the Energy, Environment, and Agriculture Task Force director for the American Legislative Exchange Council told Fox Newsreferring to the consequences of switching to renewable energy.

“It’s great to look at the future, but the present has a huge impact on their constituencies,” he added.

Trotter told Fox that too many traditional power plants have closed as electrical grid operators attempt to shift to renewable sources of energy.

These renewable sources including solar and wind power are limited in scope since they can’t produce electricity 24 hours a day, especially if weather conditions don’t comply. Batteries to store this type of power are still being developed, and at this point, aren’t worth the high price when compared to proven clean-burning power sources like natural gas. 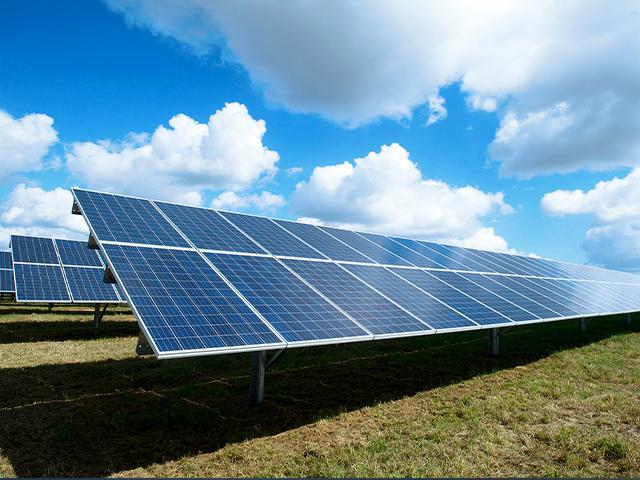 But coal plants and natural gas facilities are being shut down faster than the framework for renewable energy sources can be built.

“There’s this focus on a much more long-term solution to replace it with renewables,” Trotter told Fox. He argues that those solutions are “years or decades away from being able to replace the coal.”

The Golden State Prepares to Go Dark Too

California likely will have an energy shortfall equivalent to what it takes to power about 1.3 million homes when use is at its peak during the hot and dry summer months, state officials also warned earlier this month.

The biggest challenge for the power system is during hot evenings in late summer and early fall, when solar production falls after sunset while demand for air-conditioning remains high. That’s what Mark Rothleder, chief operating officer of the California Independent System Operator, which oversees the main state grid, told Bloomberg.

California is also experiencing a mega-drought which this year saw the driest January through March on record. Last summer, the state shut off hydropower generation at the Oroville Dam for the first time because there wasn’t enough water. It’s up and running again, but the shutdown cost the state 600 megawatts of power, officials said.

The Golden State is in the process of transitioning its grid away from power sources that emits greenhouse gases to carbon-free sources such as solar, hydro, and wind power. As old power plants prepare for retirement, including the Diablo Canyon Nuclear Power Plant, the state has fewer energy options available. By 2025, the state will lose 6,000 megawatts of power due to planned power plant shutdowns.

***Please sign up for CBN Newsletters and download the CBN News app to ensure you keep receiving the latest news from a distinctly Christian perspective.**

However, Gov. Gavin Newsom said he would support extending the life of Diablo Canyon, the state’s only remaining nuclear power plant, to make sure there are enough power resources to maintain reliability while transitioning to a carbon-free grid, according to Bloomberg.

California has set a goal of getting 100% of its electricity from non-carbon sources by 2045, with certain benchmarks along the way including 60% by 2030. Already the state sometimes exceeds that target, particularly during the day. But how much power comes from renewable sources varies based on the time of day and year as well as what’s available.

Recently the system operator said it hit a record of getting more than 99% of energy from non-carbon sources around 3 pm, though that only lasted for a few minutes. 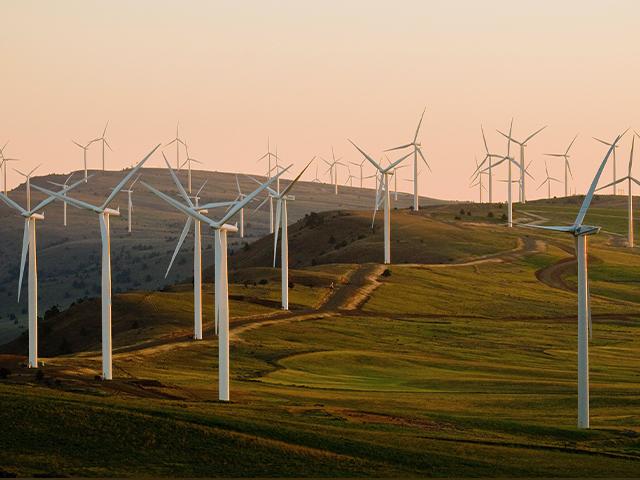 Solar power by far makes up the largest share of renewable power, though it peaks during the day and drops off significantly at night when the sun goes down. The state is ramping up battery storage so solar power can continue to be used when it’s dark, but the state’s battery capacity is still significantly lacking.

Relying on a Source of Power That May Be Renewable, But Not Reliable

Scientists who argue the earth is warming or experiencing climate change, see potential threats due to the increased heat. Would renewable energy be able to power everyone’s air conditioner at once? What happens if the sun doesn’t shine on solar panels for several days? What if the changing winds that power wind turbines stopped for a period of time?

Brian Stone, a professor at the Georgia Institute of Technology, told CBS News his research shows blackouts have increased in recent years.

“There’s been a doubling in the number of blackouts per year in the last five years, and the majority of the blackouts are happening in the summer, in warm weather,” he said.

“Most summers these days are the hottest summer ever. What overlays that is just a creeping risk of antiquated infrastructure … and those trends are converging at the wrong time,” Stone said.

“In a city like Phoenix, air conditioning is life support for people, and if you have a disruption, that’s a tremendous vulnerability,” he said. “I characterize it as the greatest health-related threat that climate change poses to this county — a blackout during a heatwave.”

Then There’s The Nation’s Electrical Grid

Even with more and more blackouts, the Biden administration wants electric cars to account for half of all car sales by 2030, according to The Washington Post.

But the reality is this – it all goes back to America’s electric grid. It barely functions now during times of hot weather across the nation. Add electric cars to that equation and even the left-wing Post admits you have the recipe for what could be a disaster in the making.

The transition to electric will be expensive as well. By 2030, according to one study, quoted by the newspaper, the nation will need to invest as much as $125 billion in the grid to allow it to handle electric vehicles. The current infrastructure bill before Congress puts about $5 billion toward transmission line construction and upgrades.

But then there’s that pesky problem of actually charging cars. The Post’s article noted a start-up company approached parking garage operators about installing 50 fast chargers that fully charge a vehicle in about 20 minutes. But these chargers use a huge amount of electricity. Charging 50 cars at once would use up as much electricity as a high-rise office building as long as the cars remained plugged in.

What happens to the aging power grid when there are millions of them?