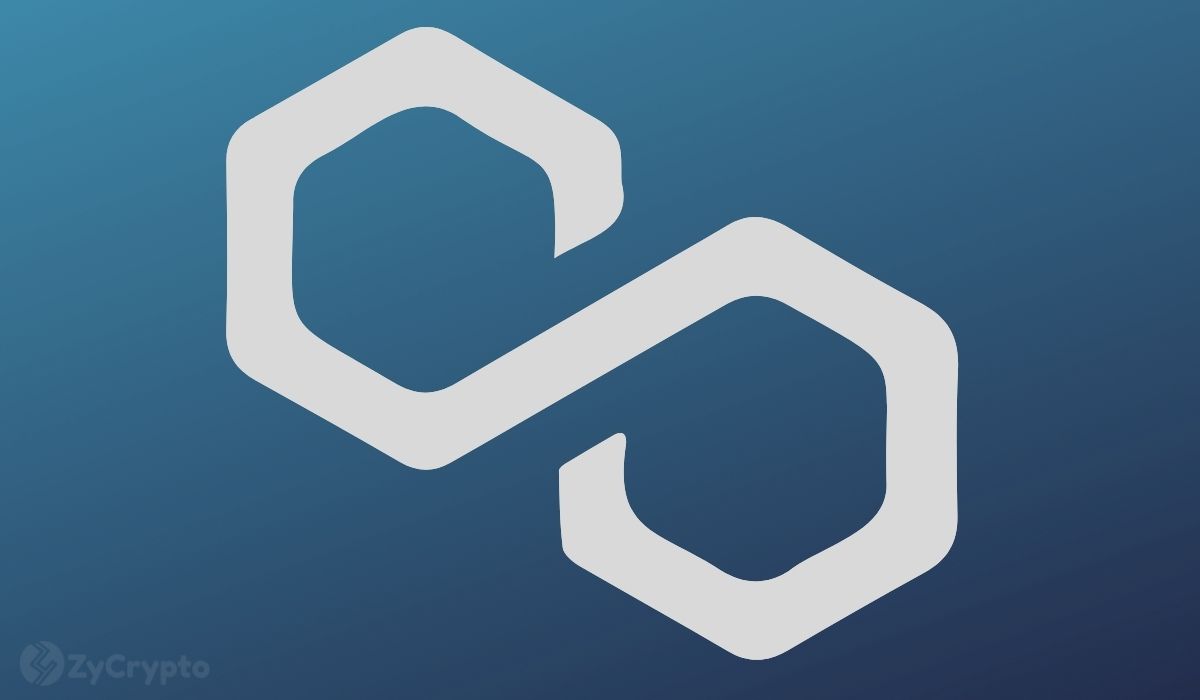 After enduring a nervy few weeks, Tether (USDT) has launched on Polygon’s blockchain and is on the hunt for a 12th chain to join its growing list.

Tether launched the USDT stablecoin on the Polygon (MATIC) blockchain as it continues to spread its reach across the cryptoverse. The latest addition means that USDT is available on 11 blockchains including Ethereum, Tron, Solana, Algorand, Avalanche, Kusama, and others.

Tether’s Chief Technology Officer Paolo Ardoino expressed his enthusiasm over the new launch as groundbreaking for both parties. “We’re excited to launch USDT on Polygon, offering its community access to the most liquid, stable, and trusted stablecoin in the digital token space.”

“The Polygon ecosystem has witnessed historical growth this year, and we believe Tether will be essential in helping it continue to thrive,” said Ardoinus.

Polygon is one of the fastest-growing blockchains in the space and has carved a name for itself as a Layer-2 scaling solution built on Ethereum’s infrastructure. The blockchain has 19,000 decentralized applications (DApps) running on the platform and after months of waiting, users can interact with USDT to earn yield and move funds in and out of the ecosystem.

Following the news, MATIC recorded a small rally to offset some of the losses incurred in the previous weeks. The token is trading at $0.5813 while trading volumes are straddling $500 million as the community welcomes the news.

At the moment, Tron and Ethereum have the highest usage of USDT but Polygon’s affinity with Ethereum and cheap fees might see it grab a portion of Tron’s share.

“Introducing a Peso-pegged stablecoin will provide a store of value for those in the emerging markets and particularly Mexico,” said Ardoinus. Despite the new offerings, Tether has had to grapple with claims over its reserves as lawmakers call for stricter regulations for stablecoins.

Halfway into the month, USDT lost 3 cents from its value following TerraUSD’s (UST) collapse. Investors sold the asset in panic but Ardoino played it cool by stating that the company will continue to process redemptions for $1. He added that “Tether has not and will not refuse redemptions to any of its customers which has always been its practice.”