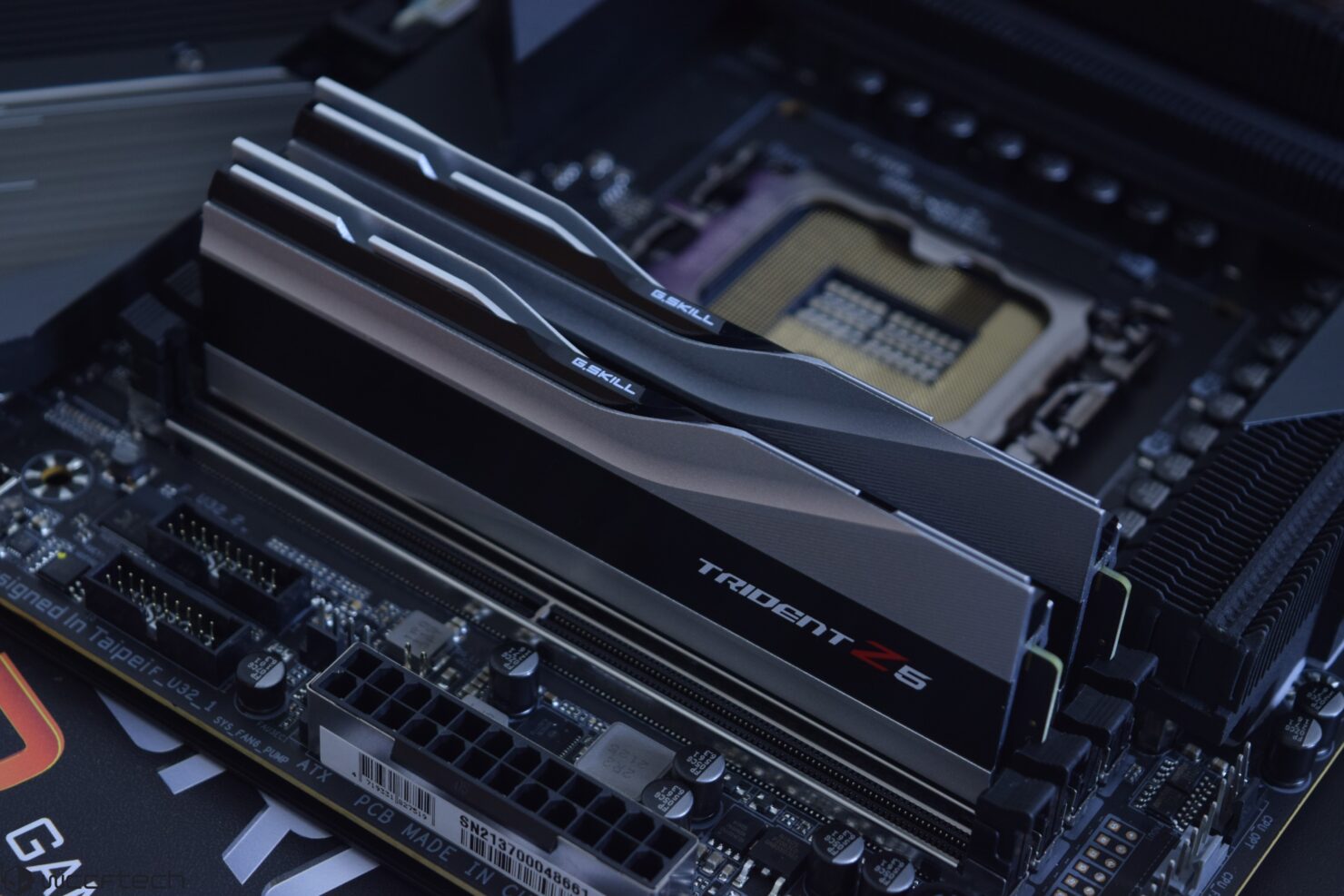 Intel’s 13th Gen Raptor Lake-S Desktop CPUs will be launching around the same time as AMD’s Ryzen 7,000 Desktop CPUs. Both platforms will be fully PCIe Gen 5.0 and DDR5 ready but a new leaked spec sheet might hint that the red team may have a slight advantage in memory support capabilities over Intel’s 13th Gen platform.

Intel & AMD Gear Up For A Brutal Fight This Fall, Raptor Lake-S’s DDR5-5200 Native Specs Listed, May Give Ryzen 7000 The Edge

MiTAC, an industrial motherboard manufacturer, listed within the specifications of its PH12ADI motherboard, the native memory speeds supported by the upcoming 13th Gen Intel Alder Lake Desktop CPUs. According to the manufacturer, the Raptor Lake-S Desktop CPUs will be getting a boost of DDR5-5200 versus Alder Lake’s DDR5-4800 native speeds. Both CPUs also support the DDR4 memory standard but moving forward, Intel and AMD will focus more on the newer DDR5 standard.

Previous reports have speculated a DDR5-5600 native speed for Intel’s Raptor Lake Desktop CPU lineup but it looks like DDR5-5200 is becoming the more believable scenario. This marks an overall 8.3% increase over the existing Alder Lake native memory speeds. But will it be enough to tackle AMD’s memory controller featured on the Ryzen 7000 Desktop CPUs which is said to offer native speeds as high as DDR5-5600, marking another 8% increase?

Well, it looks like AMD might just end up having an advantage in the memory department based on what they have been saying so far and what we have seen leak out too. APACER revealed in a slide that the new Ryzen 7000 ‘Raphael’ family will also feature DDR5-5200 native speeds but rumors are that the actual speeds would be much higher and rated at DDR5-5600. Furthermore, AMD is being very confident regarding its EXPO (Ryzen Extended Profiles for Overclocking) technology and how it will really push DDR5 overclocking on the AM5 platform:

Our first DDR5 platform for gaming is our Raphael platform and one of the awesome things about Raphael is that we are really gonna try to make a big splash with overclocking and I’ll just kinda leave it there but speeds that you maybe thought couldn’t be possible, maybe possible with this overclocking spec.

Currently, this is how the DDR5 platforms for 2022 are shaping up to look:

So as I said earlier, we are in for some really heated competition this Fall with 13th Gen Raptor Lake on Intel’s side and Ryzen 7000 ‘Raphael’ on AMD’s side.