With a red baseball cap perched on his head and a Liverpool scarf wrapped around his neck, Sadio Mane waved to his adoring public during Sunday’s parade around the city on an open-top bus. In his mind, this was goodbye.

The Senegal international, who has just 12 months remaining on his contract, has decided the time is right to pursue a new challenge this summer after six years at Anfield. Bayern Munich are the strong favorites to secure his signature as they target a replacement for the outgoing Robert Lewandowski.

It’s not the news Liverpool supporters wanted to hear on the back of Saturday’s devastating Champions League final defeat to Real Madrid in Paris.

If Mohamed Salah lit up the first half of the season, the second half belonged to Mane. He scored 13 of his 23 goals after returning triumphant from firing Senegal to Africa Cup of Nations glory.

Mane flourished after being moved into the number nine role by Jurgen Klopp following the arrival of Luis Diaz from Porto. Earlier this month his manager described him as “a machine” and “world class” after he kept the title race alive by heading home the winner away to Aston Villa.

Prior to that he had made a host of vital contributions – from the equalizer at the Etihad to a match-winning double against Manchester City in the FA Cup semi-final. In the Champions League, he scored away to Benfica in the first leg of the quarter-final and then in both legs of the semi against Villarreal. 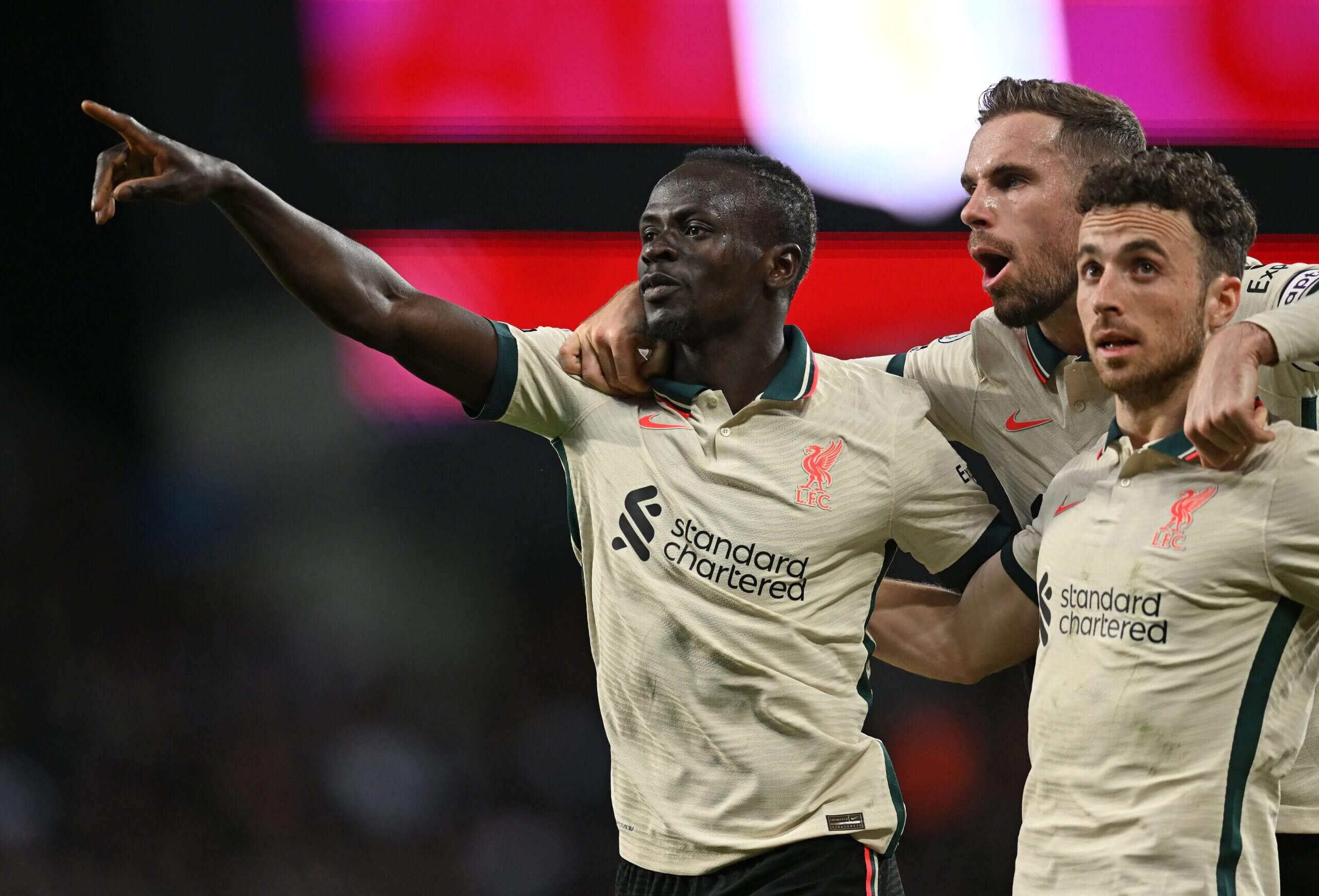 Mane was Liverpool’s best player in the second half of the season (Photo: PAUL ELLIS/AFP via Getty Images)

The 30-year-old has proved beyond doubt that he still has so much to offer. He’s been a resurgent force rather than a fading one.

Having failed to agree an extension with him over the course of this season, Liverpool knew there was always a danger that another member of Europe’s elite would take advantage of the situation and turn his head.

Whether Mane gets his wish and moves to the Bundesliga depends on what kind of fee Bayern are willing to pay. New sporting director Julian Ward will drive a hard bargain. There are no guarantees.

Senior Anfield sources have dismissed suggestions in Germany that a deal could be done for around €30 million (£25.5 million). Liverpool believe they would be better off keeping Mane for another 12 months and losing him for nothing in 2023 rather than doing business for that. Liverpool value him at around €50 million (£42.5 million) and they would need to have a suitable replacement lined up before sanctioning a sale.

With Divock Origin leaving on a free transfer to AC Milan and Liverpool willing to listen to offers for Japan international Takumi Minamino, they certainly need at least one more attacker. The arrival of Fabio Carvalho from Fulham will help but it would be wrong to expect too much, too soon from the teenager.

Mane’s departure would mark the end of an era at Anfield. He was the first transformative signing of Klopp’s reign. The injection of quality he provided after his £34 million move from Southampton in 2016 helped Liverpool return to the glamor of the Champions League. That gave them both the riches and the pulling power to attract first Mohamed Salah and then Virgil van Dijk and Alisson.

Having initially played on the right, Mane showcased his versatility by switching to the left to accommodate Salah. Now he’s just as accomplished operating through the middle. Few possess his skillset.

The potent three-pronged attack he formed with Salah and Roberto Firmino fired Liverpool to both Champions League and Premier League glory.

Next month, Salah turns 30. Morning reached that landmark birthday in April and Firmino will be 31 in October. All three have deals that run until 2023 and handling their contract situations has been something of an ongoing dilemma. 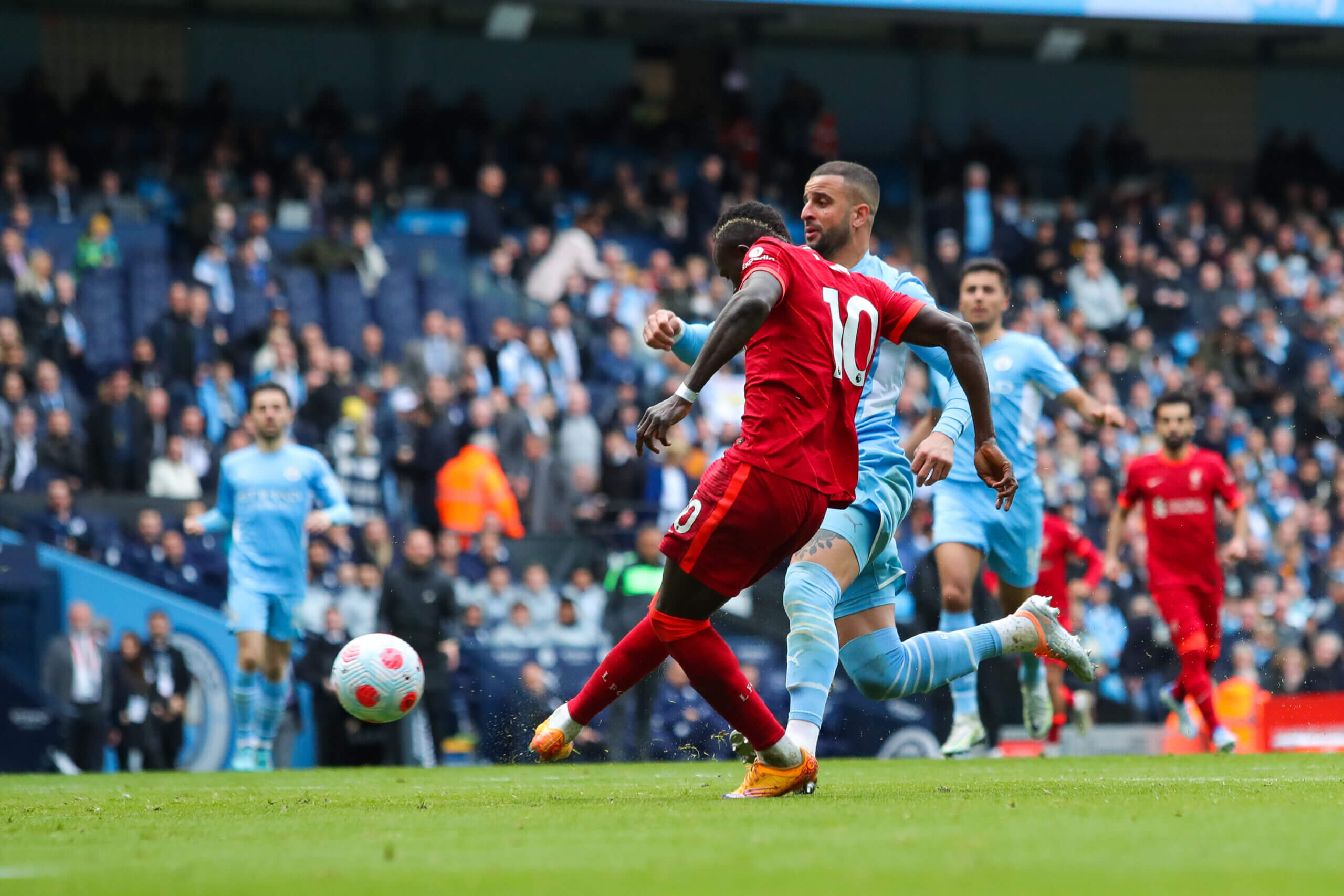 Renewing all three was always unlikely given it would involve committing huge sums of cash in wages into their mid-30s. Allowing all three to leave in the same window would always be viewed as nonsensical given the challenge of trying to replace them all in one go. It had to be staggered.

Keeping Salah has been the priority for the owners but talks stalled midway through this season. The Egyptian isn’t going anywhere this summer but unless a compromise can be reached, he will depart as a free agent at the end of 2022-23.

Klopp’s frontline has evolved over the past two years with the impact of first Diogo Jota and then Diaz. The old guard has already been broken up. Liverpool’s record in the transfer market is such that you’d back their recruitment staff to identify another gem.

But if this is the end of the road for Mane at Anfield, he will be sorely missed. Only 13 players in the club’s history have bettered his haul of 120 goals. He’s a legend for what he’s achieved at Liverpool but sadness will also stem from the belief that he’s got plenty more left in the tank. This isn’t a bit-part player seeking greater involvement elsewhere, this is the man who led the line in the biggest game in club football.

“Come back to me after Saturday and I’ll give you the best answer you want to hear, for sure. It’s special,” smiled Mane at last week’s media day at the AXA Training Center when quizzed about his future. “I will give you all you want to hear then.”

Mane didn’t stop to speak to the media after the Champions League final but his mind was already made up. He has given Liverpool so much for so long that his legacy will remain intact. He will always be welcomed back with open arms. If Bayern get their man, Liverpool will have some big boots to fill.