In a radically different approach to handling an NFT sale, PlanetQuest has just launched its community-friendly Planet Sale at planetquest.io. The cinematic multiverse and blockchain game is backed by Hollywood, gaming talent and top tier investors.

After coming out of stealth on December 15, 2021, PlanetQuest has already built a massive community fanbase of over 239,000. With its decentralized storyline, community members vote on the fate of the universe’s main characters.

In this sale, community members will be able to buy not just deeds to land, but entire planets. Each is completely unique and can be viewed from orbit in full 3D right in the browser, making this one of the first, instantly accessible, real-time 3D NFTs ever sold. 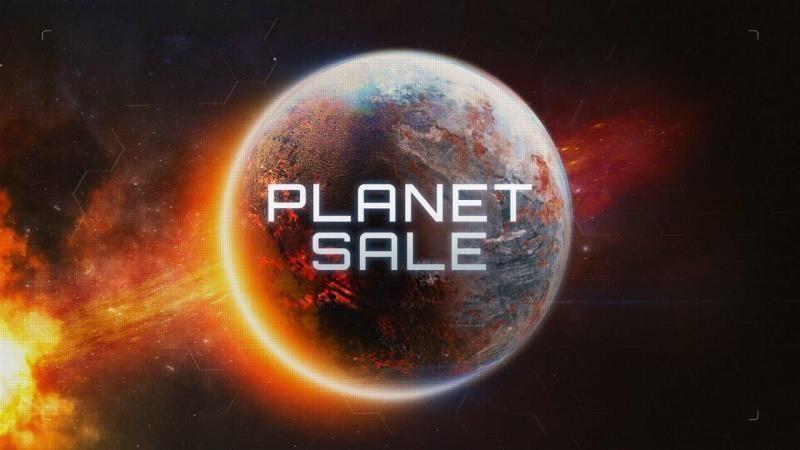 A new approach to NFT sales

PlanetQuest has teamed up with Immutable X to organize its Community Planet Sale, giving

interested parties have plenty of time to decide which planets they’d like to buy and submit their application on the PlanetQuest website. After the application period closes, all entries will be ranked and planets will be allotted to the most deserving entries, with Immutable X providing gas-less purchases.

“Since coming out of stealth, PlanetQuest has become an instant hit with the IMX community, leaving quite a few of our own team members addicted to its concept and storyline, and eagerly awaiting touching down on the first planets. We’re thrilled to see that, in part thanks to our technology, PlanetQuest is able to execute on its vision for a bot-less, gas-less, community friendly, Planet Sale.”

For those looking to get their hands on a planet, there are three ways to boost your ranking:

All of these avenues will be open until June 7, allowing both existing members and new fans to boost their chances of nabbing one, or even several planets.

Ready for a preview? 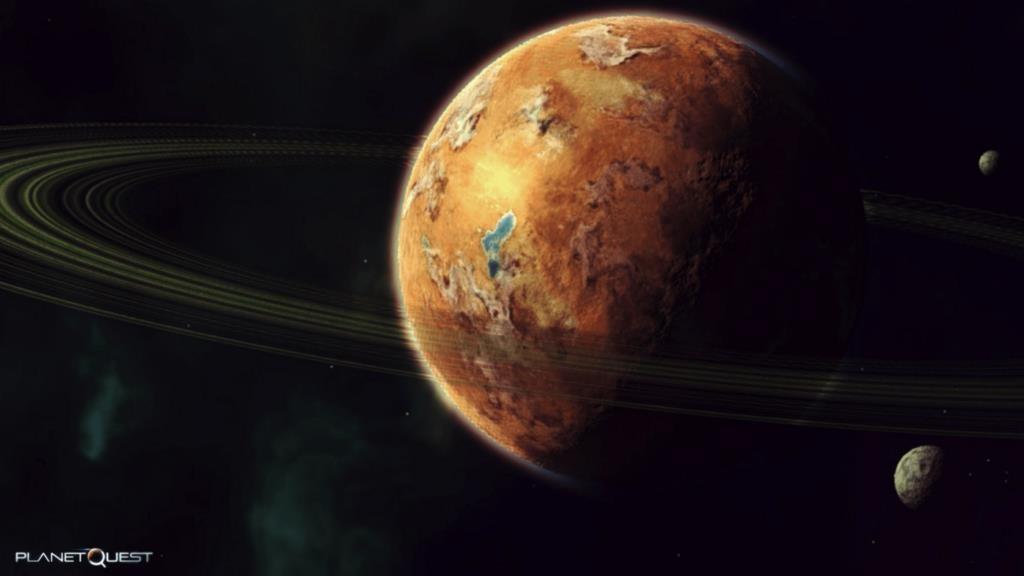 A legendary desert planet (featuring three moons and a ring)

Planet tier previews, from Common to Legendary, are now live on the PlanetQuest website, allowing prospective owners the opportunity for a sneak peek. With surface level visuals of the first planets expected to go live in Q3 of this year, buyers have a lot to look forward to.

More than a collectible

The planets aren’t just gorgeous 3D collectibles. Free-to-play Explorers need a home planet to play the game, so planet owners literally hold the keys to the PlanetQuest universe. Access to higher tier planets allow players to earn additional Quantum or PQX, PlanetQuest’s token and in-game currency, which is expected to go public later this year before the game enters Early Access in Q1 of 2023.

New to the universe?

For those who haven’t discovered PlanetQuest yet, there may be a lot to catch up on: Massive community driven cinematic universe story drops, team member interviews and planet reveals are occurring weekly. The community has even gone so far as launching an incredibly detailed wiki at https://planetquestwiki.com as well as a PlanetQuest inspired newspaper known as The Quantum Chronicles.

To celebrate this first-ever NFT Planet Sale, Immutable X has provided a community prize pool of

20,000 IMX tokens. Each valid application, even those that do not rank high enough to be awarded planets, will be entered into a raffle to win various prizes in the form of IMX tokens, from smaller prizes of 100–1,000 IMX to the Grand Prize of 10,000 IMX.

For a chance at owning one of the first real-time 3D Planet NFTs, as well as a shot at IMX token prizes, prospective planet owners can submit their Planet Sale application at https://planetquest.io.

Immutable X is the first and leading layer-2 scaling solution for NFTs to enable gas-free minting and trading, while not compromising the security of the most-used blockchain globally for NFTs:

This is a paid press release. Cointelegraph does not endorse and is not responsible for or liable for any content, accuracy, quality, advertising, products, or other materials on this page. Readers should do their own research before taking any actions related to the company. Cointelegraph is not responsible, directly or indirectly, for any damage or loss caused or alleged to be caused by or in connection with the use of or reliance on any content, goods, or services mentioned in the press release.